Ah IKEA…  I once decided to make my own entertainment center based off an IKEA design using 3/4″ plywood.  It took me probably 16 hours longer to make and cost more in raw materials than the IKEA version did.  Granted, you can’t put a price on the experience of crafting a piece of furniture with your hands and having it come out looking good, level, and you end up having the same amount of digits as you did when you started the project (Actually you can, and in this case IKEA would have been cheaper in all respects).   It was after we bought our first home in Seattle and I was on a DIY kick and I shunned IKEA, until that is, we went there to buy a bookshelf.  Ah yes, the IKEA bookshelf; the veritable gateway drug of IKEA.

What is it about IKEA?  (Here the pronounce it E-Kay-Uh)  I mean, the furniture is decent quality, and after you’ve put together a few tables, it’s pretty easy, and the prices are really good for what you get.  But that store is like some hell on earth that’s at the same time inviting and repulsive.  Your visit to a store, no matter what time of day it is, will see all 5 elements to a story: 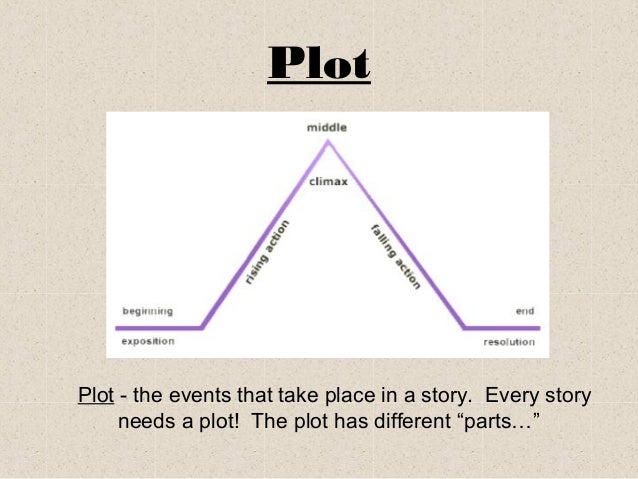 But holy shitballs – you think the United States version of IKEA is the relationship pressure cooker? (And by pressure cooker I mean deep fryer)  If you want to test the bonds of holy matrimony, one needs only to go to the extension of the constitutional monarchy of the Swedish empire that is IKEA.

Couples entering this crucible of fire will emerge stronger and neigh unbreakable.  Those less fortunate will be placed in to plastic bags, sorted, given one extra wooden dowel and a hex wrench, and be given to this guy that you already know so well: 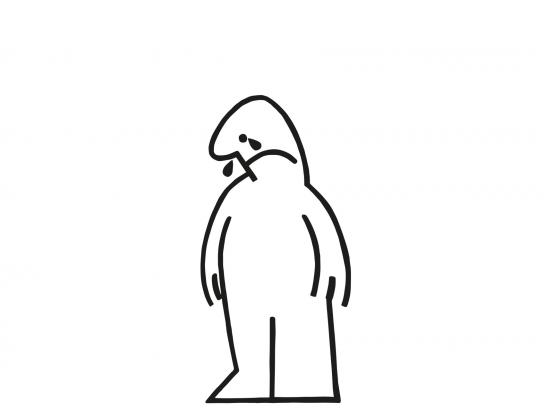 But if you neglect to heed my warnings and still venture in to this high risk – high reward environment, you’ll be pleasantly surprised.  It’s actually quite clever, since apartments in Japan are always small, they have showrooms rooms you’re used to seeing at IKEA, but in a Japanese floor plan that maximizes space even more than the US counterparts.

The IKEA here in Osaka is in a pretty interesting location, on a man-made island – we took a taxi using the “Japan Taxi” app, that was promoted on Google Maps.  It’s very much like the apps for Uber and Lyft.  You sign up, enter a payment instrument, and wait to get picked up.  You can drop a pin on the map to get picked up at a custom location, and drop a pin where you want to get dropped off at, and it will estimate the fare (though we were charged double the estimate, so either the driver took the long way around or the app isn’t good with distances).  I don’t recommend using this app at a Taxi stand (Takushi Noriba) as you’ll be seeing a lot of taxi’s swing through and speed off going elsewhere while looking everywhere but at you.

Once we finally got picked up and headed there, you go over a huge bridge that corkscrews up and over a major shipping lane in Osaka and where the gigantic cargo ships pass through.

If you love extreme heights, narrow lanes without a divider, and speeding traffic on the wrong side of the road, well then, this place is just for you!

The cab dropped us off on the opposite side of the building – Oh well, we thought, both kids are asleep from the cab ride, we can just carry them in – so we start walking and of course went the wrong way and ended up walking around it – a brisk almost 1/2 mile later we’re in!

After we made the trek around the building, imagine our surprise to see that IKEA has it’s own bus service to Namba (and Taisho) stations, for about $2, somewhat less than the $27.50 cab ride we just took, and the bus has the added benefit of knowing where the front door to the place is.

Once inside, it’s pretty similar to the IKEA’s you’re used to, just that the price tags are in Japanese, and mostly in Katakana, so you can play the sound-it-out game to figure it out. The prices are all in Yen, obviously, but since the Yen usually has about a 100:1 ratio to USD, you can approximate the cost by leaving off the last two digits, so ￥28,000 becomes $280.

Our goals were to get the first wave of furniture that we know we have to have delivered, and ones that we can’t buy online without seeing first hand.

Just get those and we’re done, yes!  Well, not quite – you need to navigate the labyrinth of economical housewares and inventive amenities – and that’s really the crux of the hatred towards this Swedish treasure; the vast amount of things in this store that you weren’t intending to buy, but you see it and think: we need that!

Do I need this? I don’t know!  But it’s a basket and baskets are cool!

And our bed frame (our adult [broken] bodies need a mattress that IKEA doesn’t supply)  They don’t really do Single/Double/Twin/Full/Queen/King here, it’s in cm – so our IKEA “King” is 160cm x 200cm (there’s that metric system again).

So by now, it’s about 8PM.  We’ve eaten dinner at the restaurant there, and now it was time to get our stuff and get it delivered.

We heard announcements over the PA for the store closing, and to gather all your purchases.  I forgot this about IKEA, here I was expecting to hand them the slip and let them figure it out, but now we have to race against the clock and pull our own boxes, with just a few minutes before it closes.  We knew that after all that we had been through, we weren’t stopping now.  To the carts!!

We get to the our stuff and realize I didn’t write down the aisle and bin number for our bed.  I start to run back to get it, but quickly realize it’s completely impossible to navigate from the check out area back to the showrooms.  We come across an employee “George” who Lori starts talking to in Japanese, he looks eastern European but his Japanese is really good.  We start asking delivery options, and it’s getting a little confusing until Lori asks him if hey understands English: “Yeah sure!” OK, George, now’s not the time to showboat.  We’re against the clock here.

We make it over to the cashier, and then the delivery desk – with what is my new standard of what it seems like to shop anywhere in Japan; and that’s with someone who works there being very friendly and walking right behind you yelling in to a megaphone to keep moving.

Then it was a pleasant bus ride back to Tashio station (where a baseball game had just let out) and back home with all of us tired and ready for bed.

So, my advice is – don’t go – buy a tape measure with centimeters on it and do it all from a laptop.  Unless you like meatballs, because crikey they’re good.