Hisashiburini…it’s been a long time since my last post…

First off, we are alive and well despite my 4 month hiatus from blogging.  It’s been a very busy 4 months:

We took a shinkansen ride to Hiroshima.

Admired Uncle Satoru’s artwork in the lobby of the Hiroshima prefectural office. 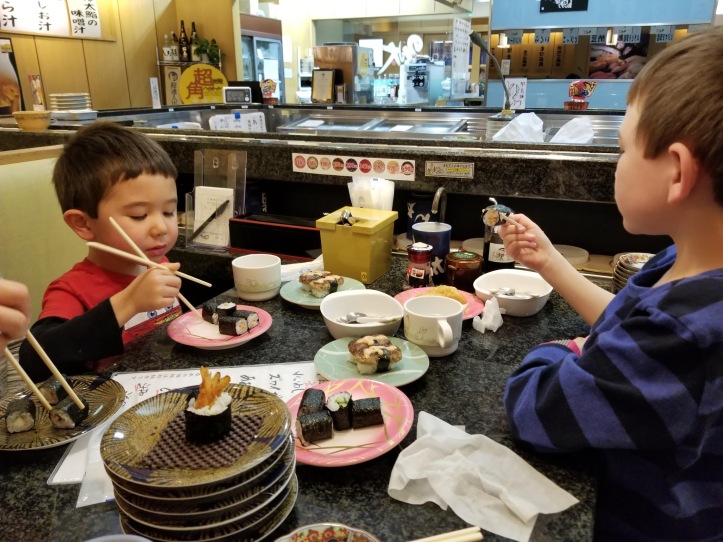 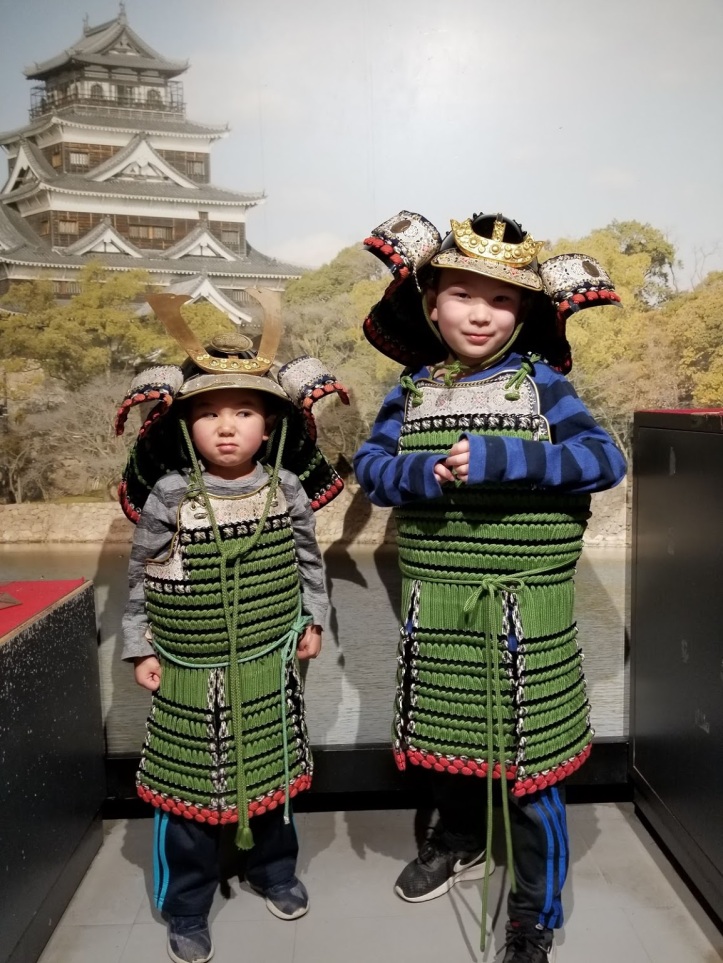 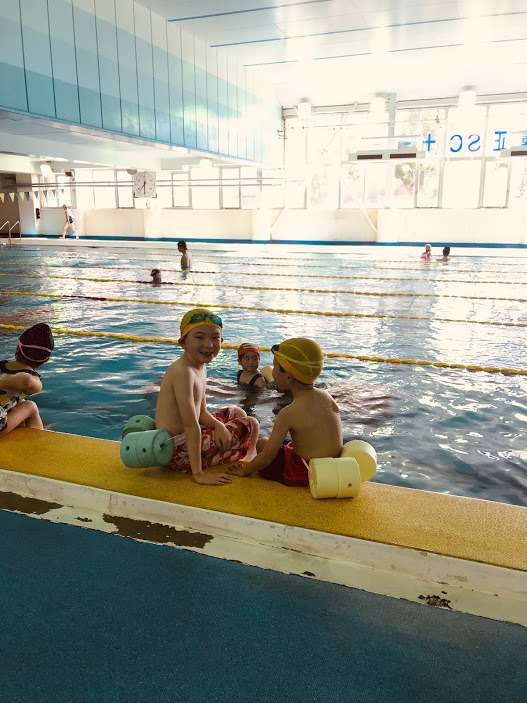 Came back to Osaka and took some swim lessons at our local pool, which, as always, was so different than the U.S. 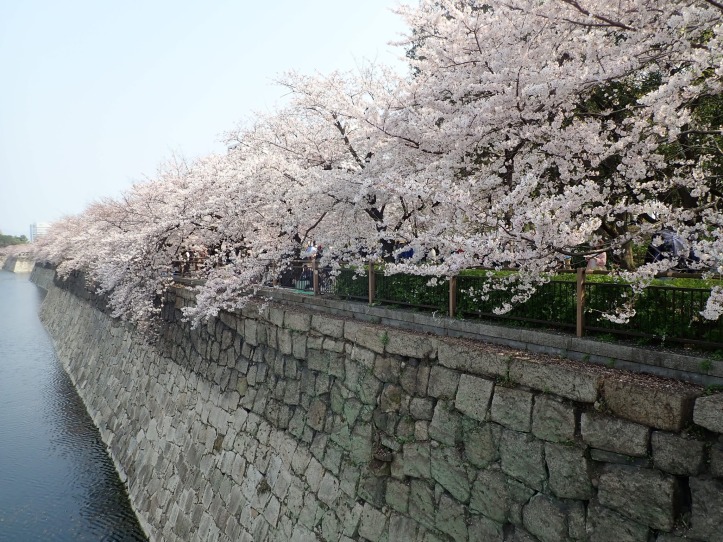 And got to see the cherry blossoms in full bloom at Osaka Castle.

Things are going well and we are getting into the swing of things.  Both boys went on their first field trips of the new school year: Zachary to the Tempozan Harbor area where he took a ferry ride and went the the Osaka Aquarium and Jack to Itami sky park, where you can view the planes taking off and landing at Itami Airport.  Both boys took public transportation with their classes and staff: both places are about an hour away.  I give much credit to their brave and fearless teachers!