Every morning, after Michael leaves for work, and after we walk Zachary partly to school (I was advised by Zachary’s teacher that he should be walking to and from school on his own after the 1st week.  I replied that it’s a tradition for Jack and I to walk Zachary to school.  But in Japan, students need to be responsible and independent at a young age and this is where it begins, is what his teacher replied to my reply.  So, Jack and I walk Zachary up to the street, hide behind some bushes and watch him walk down the street.  He waves at us as he crosses the street and we quickly run back to our apartment, so the staff greeting the students are none the wiser.  It’s a win-win, right?) Where was I?  Oh right.  After our sneaky send off, we come back home and clean, play, or color until we are stopped by the faint sound of a melody playing outside.  “It’s an ice cream truck!” I yelled on that first morning.  I grabbed some change and ran outside with Jack trailing behind to find this: 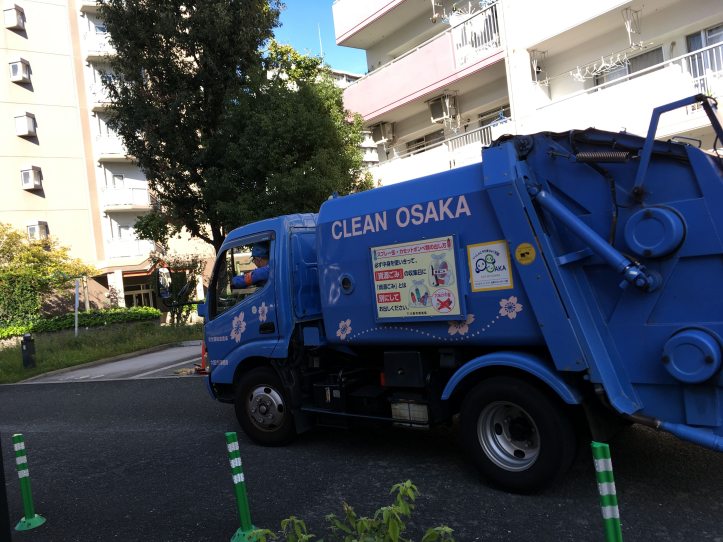 “That’s an odd name for an ice cream truck.  They need to re-do the English on that truck”, I thought, still hoping it contained frozen treats.  As it rounded the corner and stopped at the garbage collection site, my reality came crashing down that it must be, in fact, a garbage truck.  Apparently the garbage / recycling truck plays music to tell us not to gather our coins, but that it’s our last chance to throw something out.

Recycling and garbage deserves a blog post of its own.  There are hardly any trash receptacles on the streets or in stores.  You’re lucky to find one at a train station, especially the smaller ones.  But when you find one, it typically has 3 options: PET  plastic bottles (ペットボトル), aluminum cans (ビン) and other waste (その他).  At our apartment complex, it’s broken down even further.  Mondays are “plastics” day, Tuesdays and Fridays are garbage days and Thursdays are a laundry list of separated recycling. 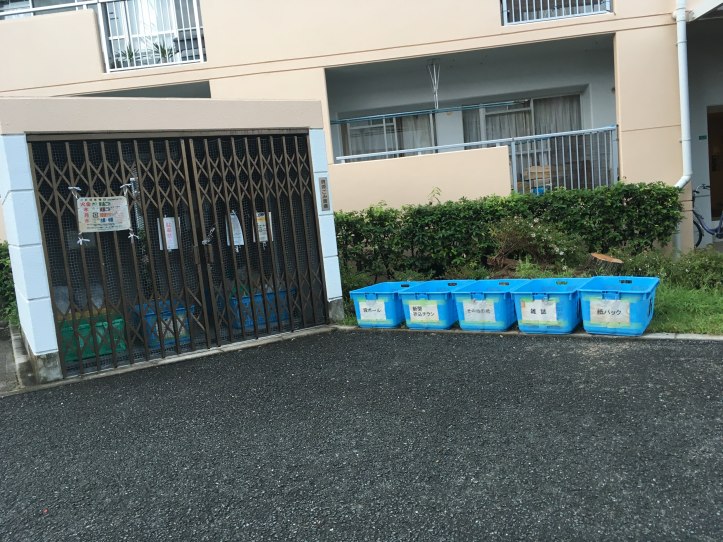 From left to right: cardboard, newspaper/newsletters, other recycled paper, magazines and cartons.  Inside the gated area is where you put the aluminum cans, PET bottles and plastics (separately!).  Why is there a chain and lock on the gate?  To prevent you from tossing out your garbage / recycling too early.  This picture is of the secured recycling shed, and there is a separate secured garbage shed.  It is unlocked one day prior to the day’s collection.  By locking the shed, they have cut down on putrid garbage smells.  But instead of those smells outside your home, you get the pleasure of suffering with it inside your home until the day before garbage day.  So far, thanks to the melody playing garbage trucks, we haven’t missed a trash day (knock on wood).  Did I mention the melody changes depending on what is being collected that day?  Quite ingenious and quite Pavlovian, if you ask me.

“Plastic recycling” is a new one for me.  I’ve been recycling ever since my days at UC Davis where we learned to separate organic waste from recycling, which were mainly beer bottles, wine bottles and beer cans.  Anything that didn’t fit in those 2 categories went in the trash bin.  The same standard continued when I moved to Seattle–albeit less alcoholic beverage containers and more paper and cardboard in the recycle bin.  But here, it’s a whole different ball game.  On that first Monday, with my garbage and recycling in hand, I asked the maintenance staff to explain to me what goes where.  She showed me examples of what other people were putting in the bins.  As I peered into my garbage, I asked where the popsicle wrappers should go and she replied, “plastics”.  What about the lids to ice cream tubs  (Did I mention we love our frozen treats)?  Plastics.  Candy wrappers?  Plastics.  Egg cartons?  Plastics.  And these large styrofoam blocks?  Plastics.  Styrofoam is a “plastic”?!?? 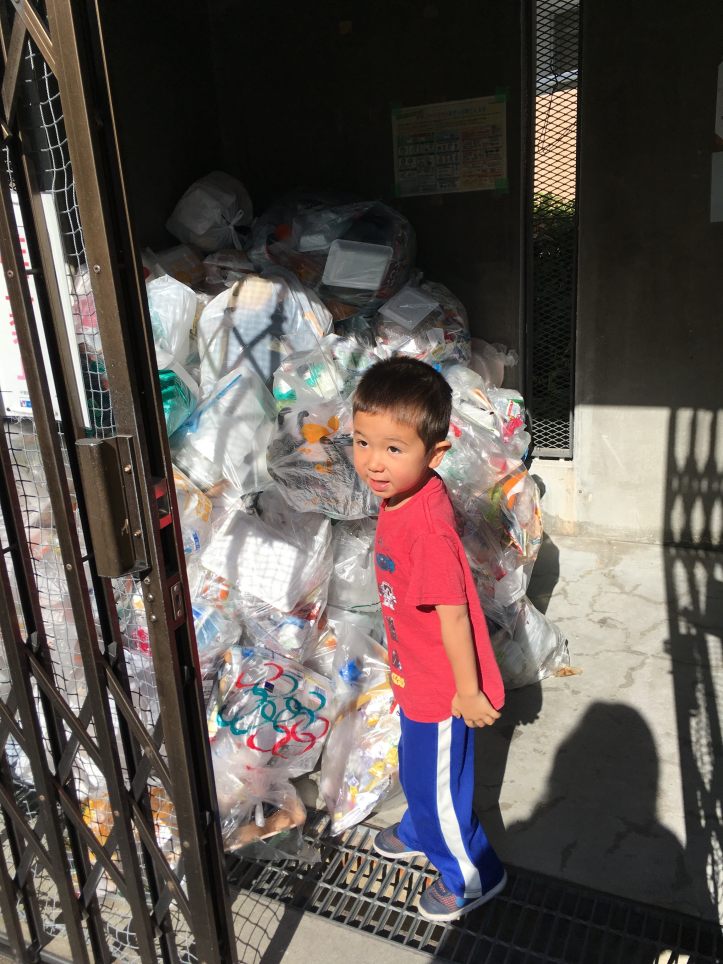 Apparently so.  Anything with the 2 arrow symbol with the プラ square falls in the plastics category.  Even the tape that seals the egg cartons have that symbol.  Who knew tape could be recycled?  Only in Japan, I guess. 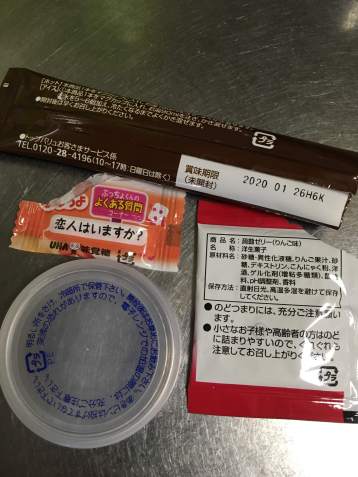 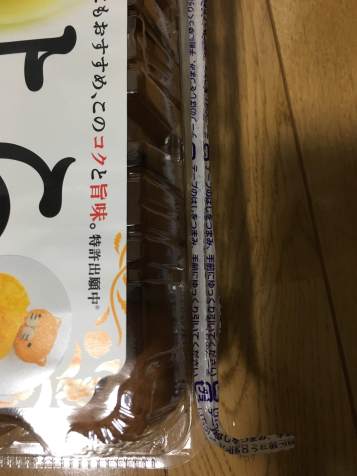 Oh!  I hear the faint sounds of “Akatombo (Red Dragonfly)” playing outside.  That means it’s Thursday and I have to haul the various recycling out to the bins.  Thanks for reading!